This is a button 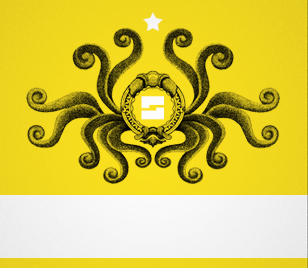 We'll get back to you soon

Houston...we have a problem.
Please enable Javascript to get the full Skuba experience.

We are strategic thinkers. We evaluate your business or project, research your competitors, establish ways to reach new demographics or engage with existing. We help launch new businesses or brands. We listen carefully to your ideas and goals and expound on them. We come up with even more unique ideas so you don't have to. We are more than just experienced marketers, designers and developers. When you work with us you get a passionate team working to make your business or project a success. Ultimately, we are your partner.

We don't use templates or old web practices. We don't pass your project off to someone overseas. We don't use designers or developers that don't have degrees, experience and award winning talent.

Located in the historic Lower Garden District of New Orleans, SKUBA was founded by Trace Hayes in 2000 after spending 11 years working in advertising and design. SKUBA brings together a network of both local and regional talent in graphic design, marketing, multimedia, web development, photography and illustration putting together a talented team of experienced creatives for your project. 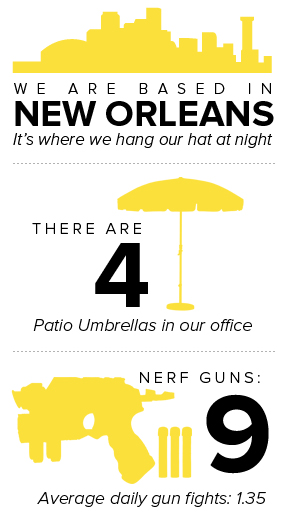